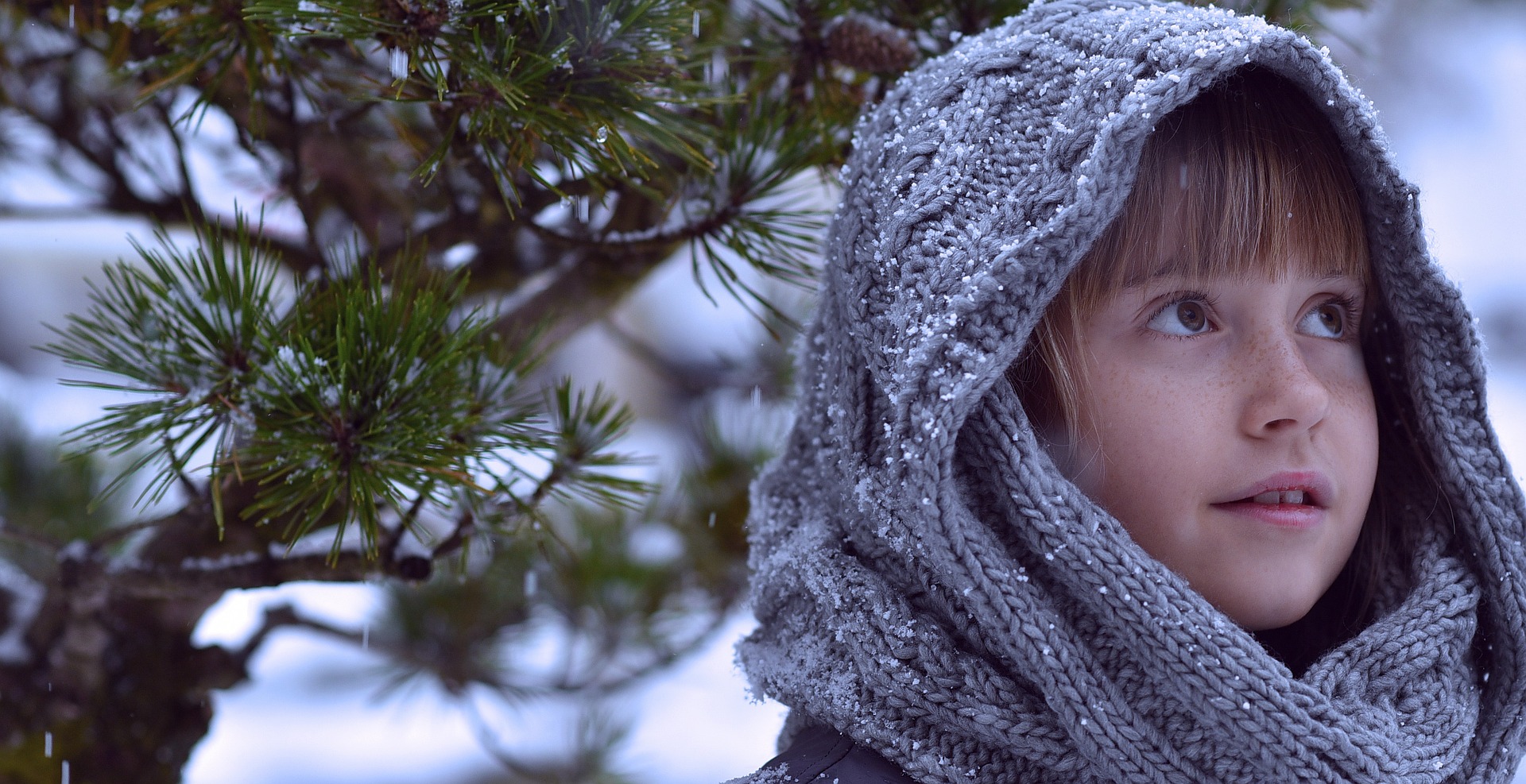 This whole ”expectation” thing in Advent is tricky, isn’t it?

We even have a hymn for that: “Come, thou long expected Jesus.” It’s on old time classic by Charles Wesley, but we don’t sing it that often anymore. People expect something more contemporary. It’s best to be prepared for it, though.

That’s the two key words we most often use to describe Advent: preparation and expectation. Week after week, we hear scripture readings and perhaps their accompanying sermons calling us to be prepared for the coming of the Messiah who was prophesied. We need to be ready because something’s coming.

I think it’s often easier to get our heads around preparation and expectation than we might think. Too easy, maybe. We know what’s coming and there’s only these many days left. There’s things to do, places to go, people to see, decorations and wrapping and don’t forget the concerts, pageants and parties. Gotta be ready. And there’s never enough time. Next to Merry Christmas, I bet the most common expressions at this time of year are “are you ready?” and “no.”

But you know that already, don’t you? You’ve been there, done that and been told it a hundred times. And on top of that, of course, that isn’t the kind of preparation and expectation we mean.

No, perhaps it isn’t. On the other hand, we use the same two words, preparation and expectation, we do the same kind of build up to “The Main Event,” we tell the same story each year, follow the same traditions each year, even use the same decorations. And we’re always trying to top last year.

But maybe there’s another way. We tell this story that’s full of characters that were caught completely off guard with the unexpected. Mary didn’t expect to be pregnant. Joseph sure didn’t expect that either. And I don’t think either of them thought the manger was an ideal place for a baby. The shepherds didn’t expect a visit from an angel choir. And the magi, well, I suppose you could argue that they knew the prophecy, but I don’t for a moment think they really expected the star to lead them where it did.

None of them were ready. But they were open. Open to the unexpected and the possibilities that come from believing that God was with them.

And because they were, a moment was created, a turning point when prophecy was fulfilled and Word became flesh and a new life began living in a way that would teach us something about how we live.

What if we could hear “be prepared” and “be ready” as “be open?” What if we could be open to the unexpected instead of focused on our own expectation? Maybe we could create another turning point, one that would bring us closer to a world full of God’s peace.

One of my favourite tellings of the Christmas story is a video from St.Paul’s Church, Auckland, New Zealand, produced by their St. Paul’s Arts’N’Kids. As the children show us, God is in heaven – as only children might imagine it – surrounded by angels, deciding how best to help the people. Each time he reveals a part of his plan (which becomes the Christmas story), the angels react with surprise and amazement. And then, each time, just to punctuate it, one little angel pops up and says “they won’t be expecting that!”

Be open this Christmas and let the unexpected find you.